Hey all creative folks out there,

I have a poem I want illustration for, and I decided, why not put a call out for a CONTEST!!

I also wish to let it go
Plant its preciousness in soil and let it grow
On its own, in its own body and strength

I wish to be there when it’s in full bloom,
When the sun shines through and through
As the ray of sun lifts the beauty in all its glory

At this moment
I hand these seeds in your palm
So you can enjoy and taste the beauty of love and life
For there is no joy that could be bought at any price. 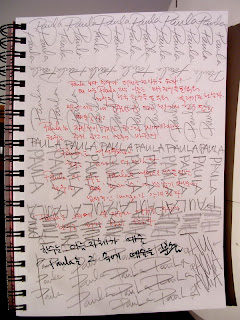 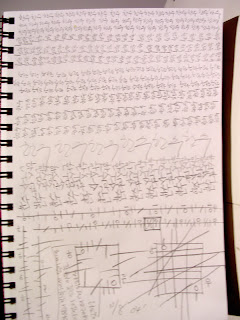 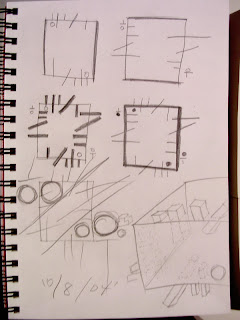 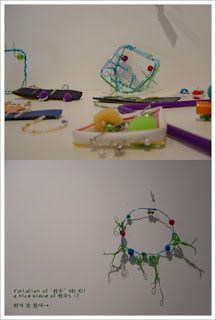 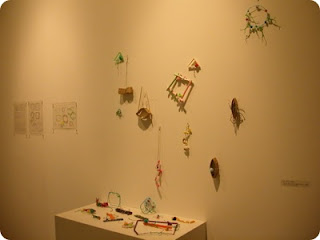 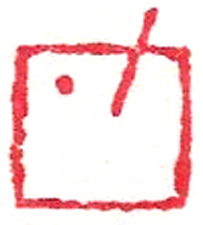 
What do you think of that?